Atlantis-Film was created in 1987 by author, director and producer Eike Schmitz.
The film and TV production company is based in Berlin.

In 1987 we set out in quest of a legend: Atlantis. After travelling through Egypt, the USA, Canada, Greece, Spain, Portugal, Mexico, and Brazil, it became clear to us: nothing is as exciting as being on the trail of myths and legends, and puzzling about history. We never actually found Atlantis, but on the way we discovered much more – the name of our production company.

The label ‘Atlantis-Film’ stands for high quality documentaries on history for more than 30 years. Be it Alexander the Great, religious leaders like Buddha and Mohammed, the discoverers Columbus and Vasco da Gama, the Mogul-Emperor Akbar or Julius Caesar – we present history in an exciting and entertaining way, addressing a huge audience. We combine classic documentary narrative style with dramatic re-enactment of historical events. Together with archaeologists, historians and natural scientists we present prime-time documentaries for the national and international market. 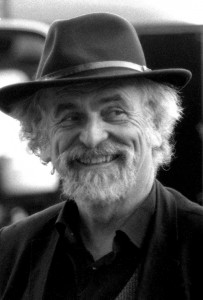 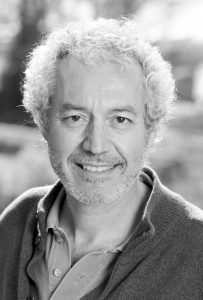 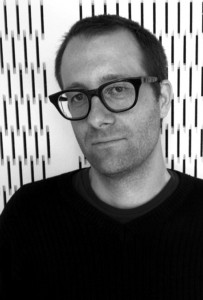 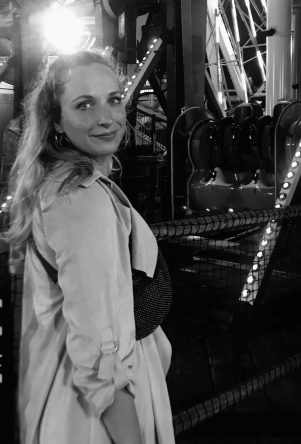 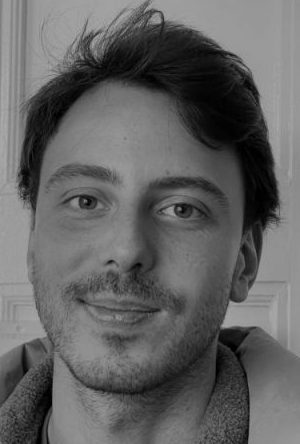 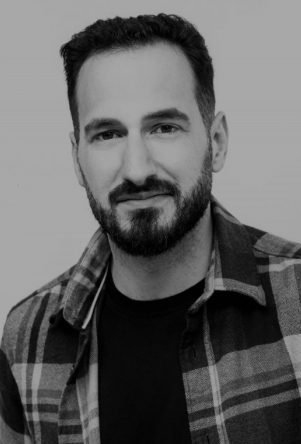 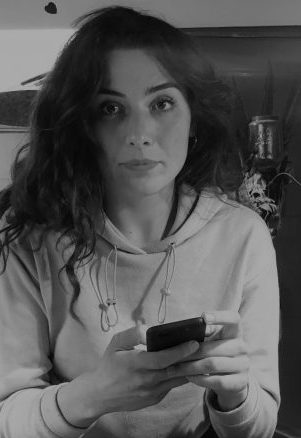